Hello from Berlin's Red Island district and welcome.
Concerts, projects, news, bio, press, photos, articles, buy CDs and scores in the shop - it is all here.
Born on november 2, 1957 in Bad Godesberg, German saxophonist, bass clarinetist, flutist, bass flutist and composer Gebhard Ullmann studied medecine and music in Hamburg and moved to Berlin in 1983.
Since then he has recorded more than 60 CDs as a leader or co-leader and is considered one of the major personalities in the contemporary music scene.
He also works as a composer and wrote music for different chamber music ensembles including string quartets and large works for orchestra such as a score for the BauHaus movie 'Berliner Stilleben' from 1929 or his first symphony entitled 'Symphonische Verwebungen for Orchestra, Voice, Piano and Percussion'.
His recent compositions are distributed by the Universal Edition, Vienna.
LONG BIO    THE PRESS 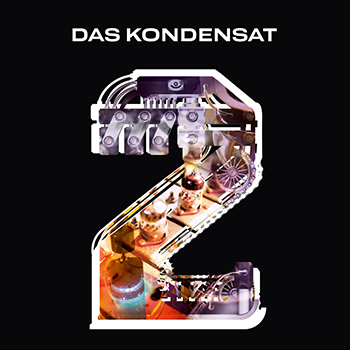 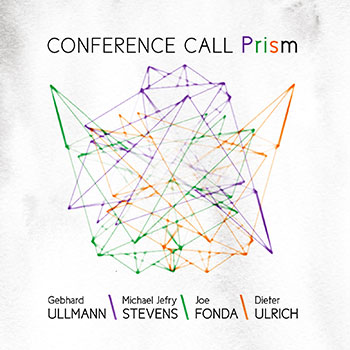 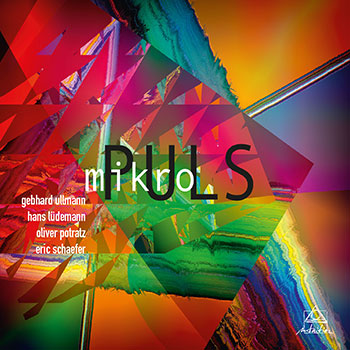 Compostions for Woodwinds and Violin Solo

Solo Concerts Online and on Bandcamp

With Tyshawn Sorey at Jazzfest Berlin